Tulik. Brand with a mission.

W e are a European family brand. We produce ecological, safe, innovative and comfortable products for the most demanding users – our Children. Everything we do, we do to increase their safety in the key first months of their stay “on our side of the world.”

Our main mission is to spread, among parents, the awareness of the risks associated with SIDS, i.e. sudden infant death of healthy newborns. Our innovative solutions and products are manufactured for keeping the little ones safe from the very first moments of their life.

In order to accomplish our goals, we also try to educate future and novice Parents as broadly as possible in the field of SIDS prevention and safe sleep of newborns and infants. We organize and conduct lectures, i.a. at birthing schools, sponsor books and internet publications, use our reach in social media so that every parent knows how to responsibly and safely welcome a child to our world.

Our products are unique, because they are…

The products that we offer are based on deep understanding of children’s needs – both in terms of comfort and safety. We test them with the help of our Families.

We produce them only in Europe, from ecological raw materials, with respect for the Planet Earth. After all, we only have one such Mother. This applies to fabrics, dyes, zippers and production.

We care for our children. Not only in terms of activities. We make sure that all ingredients of our products have certificates confirming the highest safety.

Each child using Tulik products is safe and feels comfortable. Parents appreciate the convenience and availability of our products. All over the world.

Thanks to our products, the world of Children becomes safer

(and the world of Parents – more convenient).

Our products increase the safety of Babies. 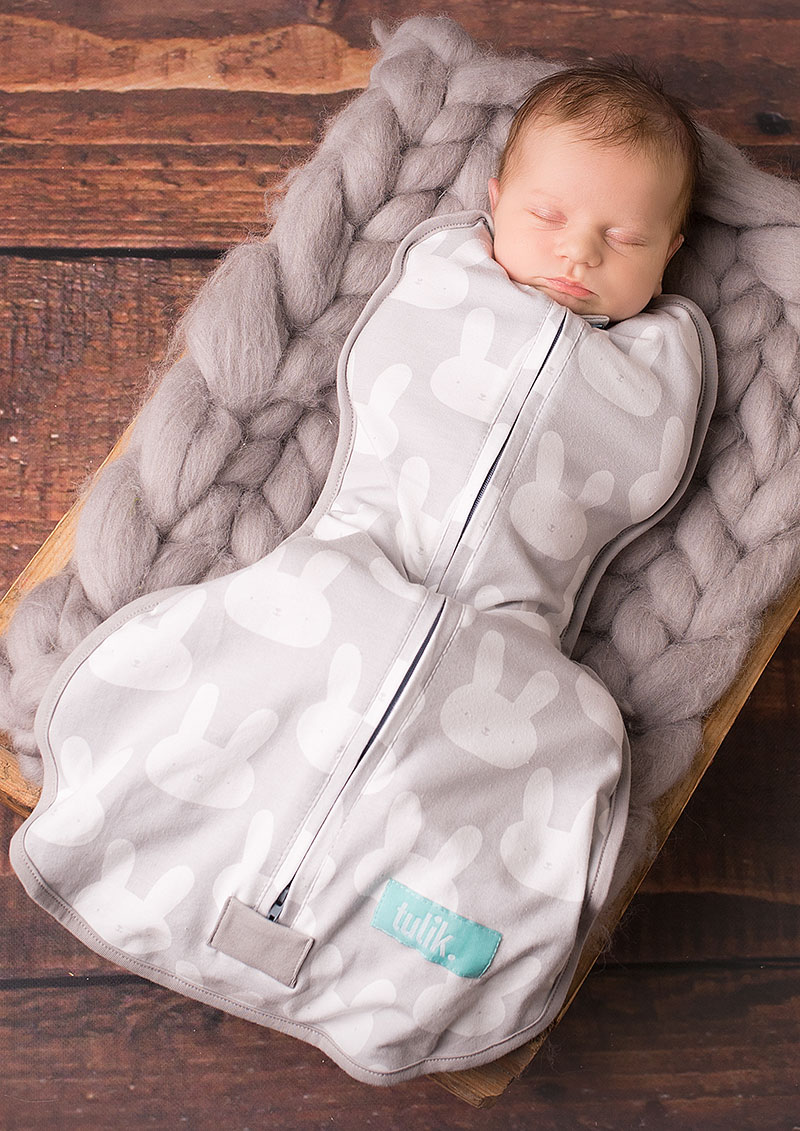 Anti-colic Tulik swaddle is a return to the safe womb of the Mother. Its idea is to combine traditional wraps with modern ecological materials, and eliminate the disadvantages of existing solutions. It not only increases the safety of your Child, but also makes the colic disappear – and the whole family enjoys a good night’s sleep!

Anti-colic Tulik swaddles are available in several innovative versions, incl. the ventilated summer model or the version with the possibility of releasing hands and using Tulik as a sleeping bag.

Check out our products 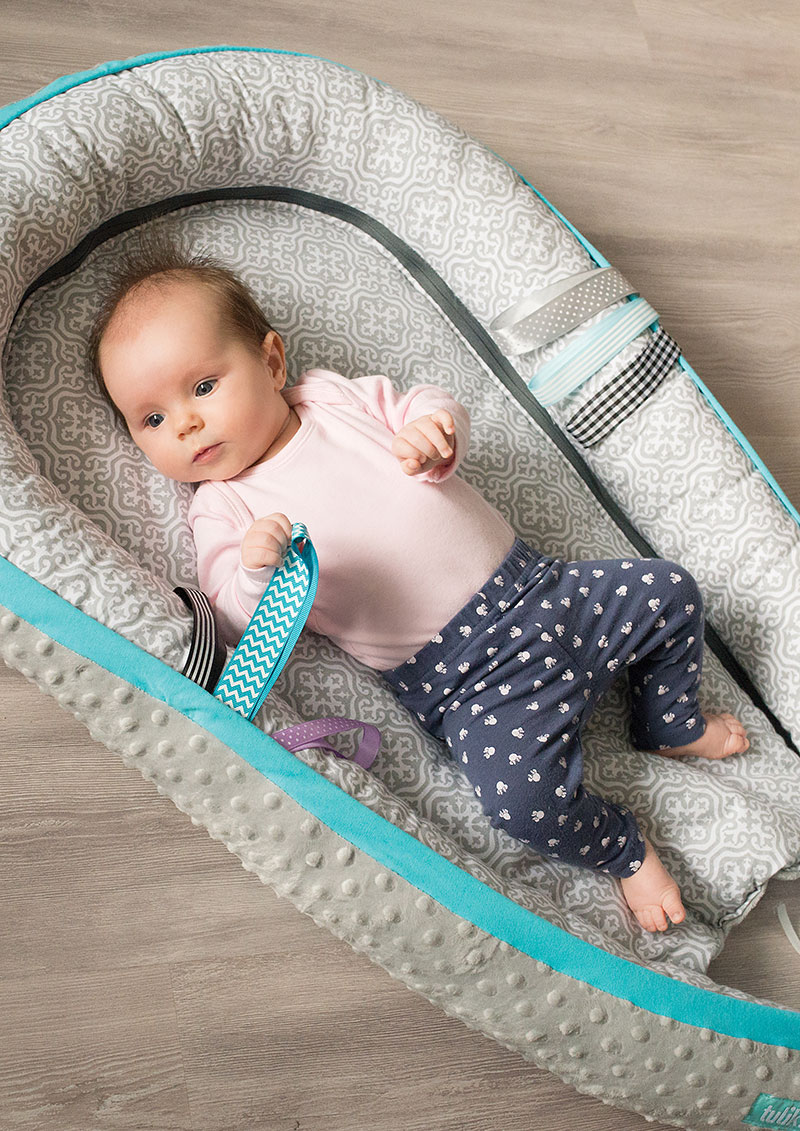 Baby Safe Nest™ is a portable playpen and a playground for newborns and infants. It cares for the safety and development of the Baby. When your baby falls asleep while playing, you do not have to wake it up to move it to a safe place to sleep: just unfasten the zipper with one move to make a mattress from the baby nest!

Sensory Safe Nest™ is a truly unique product on the market. This is the result of many months of work on the best product of this type. It guarantees a safe day and a safe sleep.

Check out our products 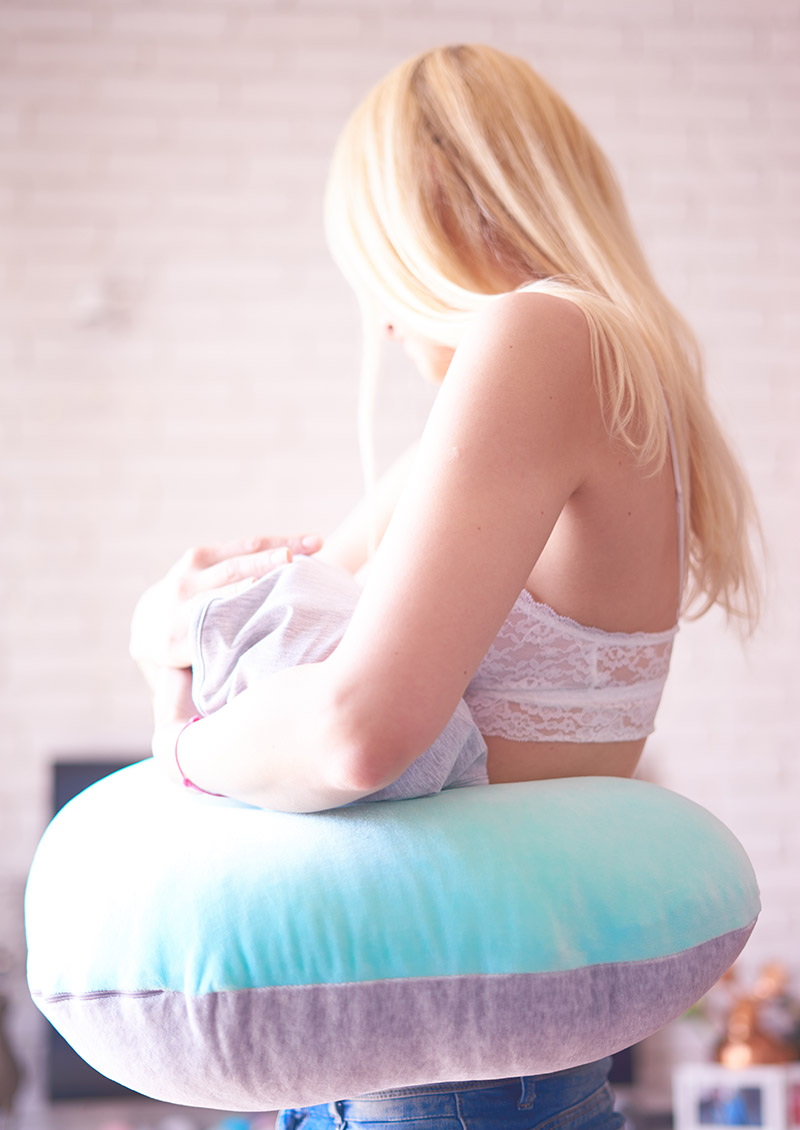 #beatTheSIDS – what do we want to achieve?

Every year in the UK, more than 200 healthy newborns fall victim to the so-called cot death (SIDS) (NHS data). Nobody knows why they stop breathing when they sleep. However, it is known that the risk can be minimized.

In Poland, opinions that are contrary to the findings of scientists and doctors are still being passed on as true. What is particularly worrying, some Parents consider SIDS to be nonsense, a phenomenon that does not really exist.

Poland is one of the few countries in Europe where the education in the field of SIDS is minor!

We can do more to beat the SIDS.

The main purpose of Tulik is to spread the knowledge about this deadly threat and to do everything possible to popularize the problem among parents.

Every day, we face stereotypes, aversion, and the belief that the parent knows better than specialists from all over the world.

We pursue the idea of a cradle which is considered safe all over the world. In this vision, there is a sleeping baby who feels comfortable and is safe. And next to the little one, there are peaceful Parents who know that they did everything to protect their baby from this threat.

The direct cause of the so-called cot death is still unknown. Scientists can only determine what Parents can do to reduce the risk of misfortune as much as possible. It turns out that this frightening statistic is, to a large extent, the fault of all things that we use to make falling asleep and sleeping hours more pleasant for newborns.

Among the risk factors, specialists mention: the use of sleep positioners, the use of blankets, duvets and mascots, cot rung protectors, sleeping in the so-called baby nests that do not have removable protectors, smoking near a newborn, sleeping positions other than on the back.

Tulik is the most-chosen brand of anti-colic swaddles in Poland. But Tulik brand products are appreciated by Parents all over the world. Well… maybe almost all over the world. Since our founding, we have contributed to increasing the safety of Children and the comfort of Parents – and this is appreciated by customers in 28 European countries, Australia, New Zealand, and even… Mexico.

However, our most valuable asset is the opinion of the Parents. A positive opinion about our brand is what we have been working for, for many years. We try to be close to our Clients and react quickly to their needs. For instance, orders made at special request, a friendly complaint and return process, support for Parents with the Tulik Assistance helpline available 24/7, an efficient e-mail and social network service system. 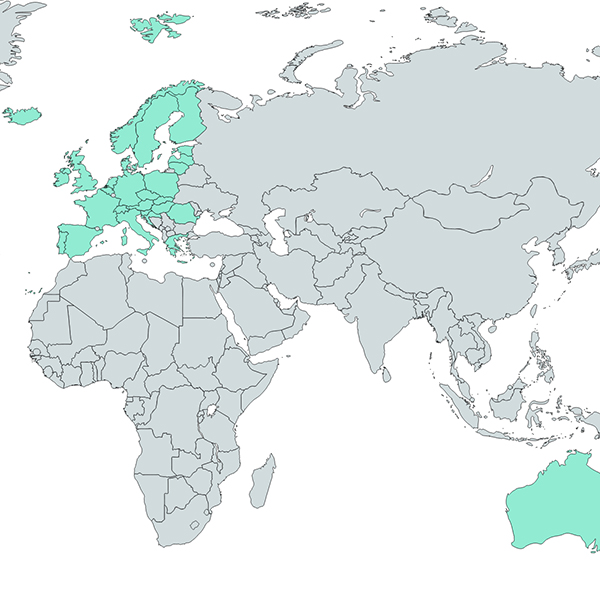